Hello! This week’s Ten Things, my roundup of the week’s environmental news, is, I feel, a particularly good one. There’s a plethora of positive news this week, but also lots of scope for inspiration and action.

1. Some great news to start with: on Wednesday the EU Parliament voted to ban single-use straws as well as single-use plastic cutlery, stirrers, plastic plates, balloon sticks, and cotton swabs in all EU member states by 2021.

Meanwhile, products such as wet wipes will have to be labeled that they contain plastic and can be fatal to marine life. Campaigners have asked that policies make exceptions for those who rely on plastic straws, for example. Whether it will apply to post-Brexit Britain is anyone’s guess.

2. In other great news, according to research the secondhand fashion industry is booming and could soon overtake the fast fashion market. When asked what would encourage UK shoppers to buy more secondhand clothing, 90% of respondents said that friends or family doing so first would encourage them to make the shift. So come on, let’s start talking more about our secondhand finds!

3. Coal is officially on the way out: a study has found that fuel is now pricier than solar or wind power 75% of the time. The coal industry will be out-competed on cost in just six years time.

4. Liz Pape, founder of ethical fashion label Elizabeth Suzann, on why we shouldn’t treat sustainability as a trend:

5. For city dwellers at least, owning a car may soon be as quaint as owning a horse.

The twist? This Kenneth Grahame classic set in an idyllic English countryside has now been ravaged by bulldozers and climate change. Sounds grim, but there is a message of hope. The Wildlife Trusts, who commissioned the animation, hope that the short film will inspire a massive call for change at the highest level.

7. An interesting read for a Sunday morning from The Ecologist- why do environmentalists disagree about food?

9. A jury awarded $80 million in damages to a Californian man whose use of Monsanto’s Roundup Weed Killer – a weedkiller to a decline in bee and butterfly populations – was directly attributable to causing his cancer.

Bayer, the company that owns Monsanto say that the verdict in this trial has no impact on future cases and trials, as each one has its own factual and legal circumstances, but Bayer and Monsanto face hundreds of other Roundup lawsuits in the San Francisco federal court and perhaps it could spell the end for these types of weedkiller that are harmful to wildlife and humans.

10. Finally, I’ll leave you with this beautiful story that will make your heart sing. 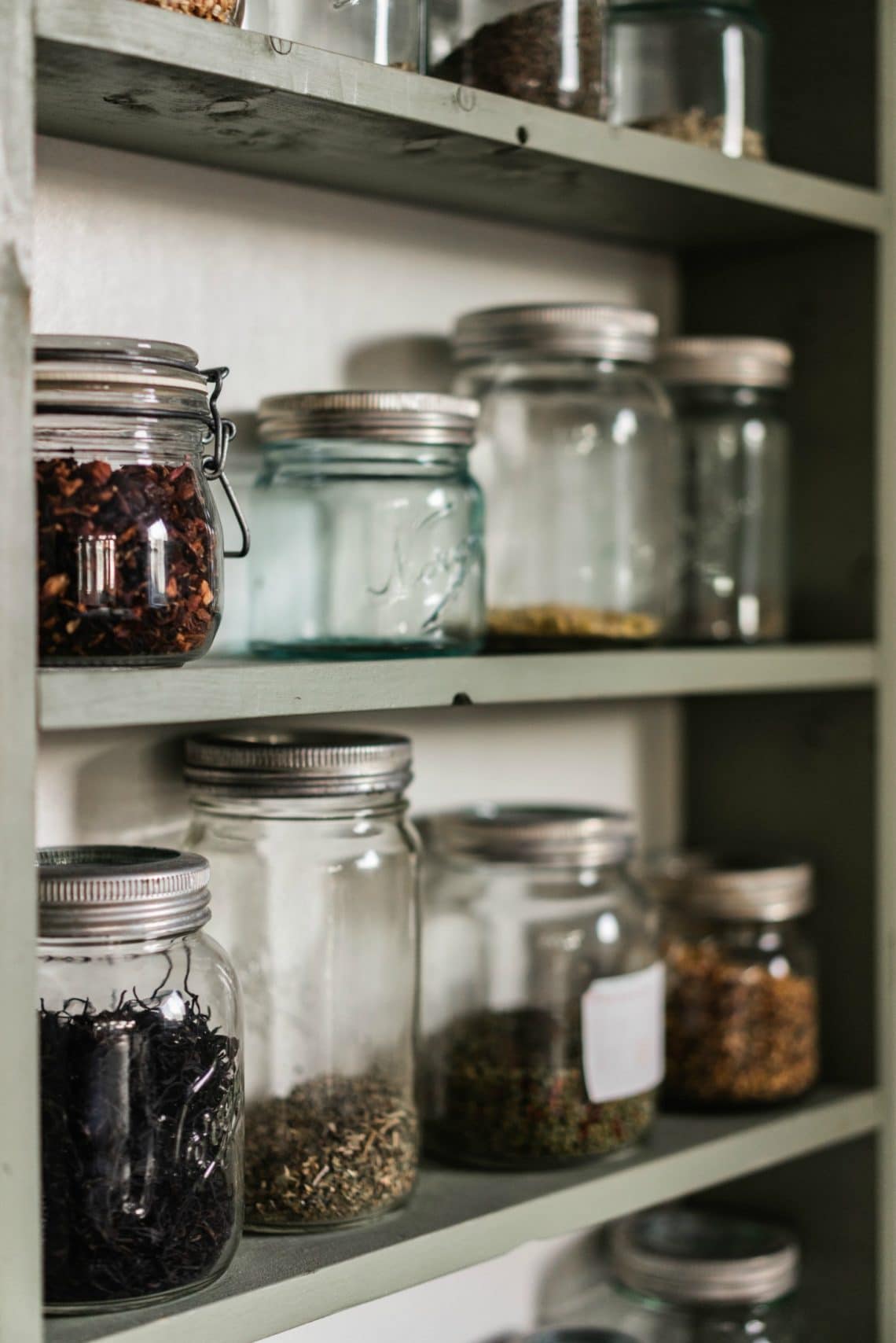 Hello!  How’s it going?  I have mostly been on a bicycle or at least talking about bicycles, which always makes me happy.  I also found a film from 1958 warning us about climate change.  Fascinating viewing.   The full version is here if you are interested.

“There is no life on a dead planet. This is why fighting against climate change is the equivalent of fighting against hatred. A world that thrives is one where both people and planet are seen for their inextricable value and connectedness“.

2.  Gregg’s say launching their vegan sausage roll was a “revelation“.  If other businesses take note (I’m sure they will because ££££££) we could see more vegan options in high street eateries across the nation.

3.  I feel like I post stories like this all the time, but it’s only because I don’t think I can emphasise enough the potential power of one person’s individual actions, and the ripple effects it can cause.  It’s easy to feel that our individual actions can’t make a difference because the government’s not doing x, or a huge conglomerate is doing y, but really keep doing what you’re doing: who knows what you will inspire others to do.

4.  Attenborough’s back this Spring and it’s set to be a must-watch.

5.  I really enjoyed this piece by Emma Gannon on how the pressure to be 100% woke became the new impossible perfect.

“It would be a real shame if the pressure to be a perfect activist were to prevent people from becoming activists at all. At the end of the day, we only have one lifetime to try and make change, and if we continue to go this ‘perfectionist’ route then we’ll be shooting ourselves in the foot. We don’t want to reach a point where good people who are trying to push change will eventually not bother anymore, for fear of getting it wrong“.

7.  If US Conservatives talked about other issues the way they talk about climate change.  This would be funny if it wasn’t so true.

“Why would an abortion doctor know anything about abortion and doctors?”

“How could there be a gun violence problem if nobody’s shooting at me right now?”

8.  This graph is mesmerising.

9.  I’d love to see these art installations in place at Westminster.  Climate change can be an abstract concept to grasp – these visuals really make their point.

10.  Finally, the lovely Vicky at Oh Wild wrote a review of Fresh Clean Home that blew my socks off.  Thanks so much Vicky!  If the book is still on your wishlist you can borrow it from your local library or buy it from a number of shops. :)