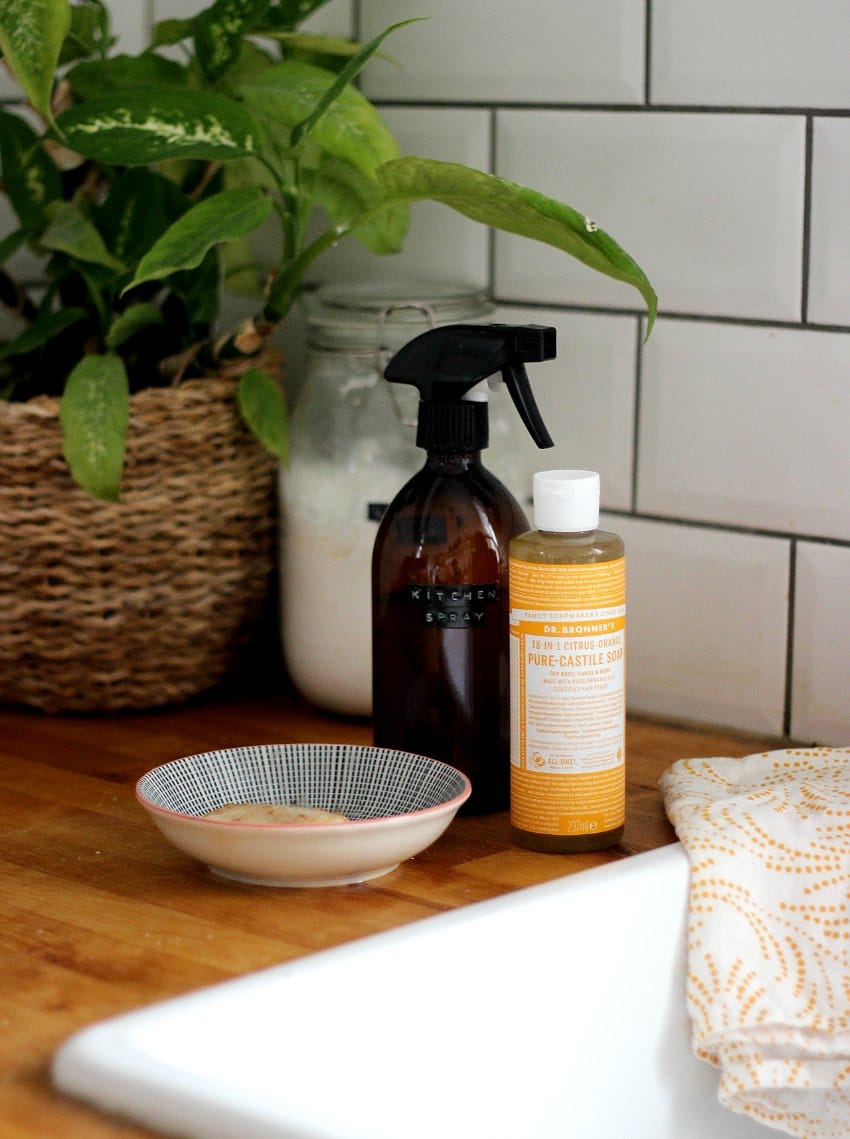 Hello!  Good week?  Our building work is finished (for now) so we are putting our house back together, slowly, and cleaning and cleaning some more (plaster dust is the worst).  The means I am making lots of cleaning products at the moment and, in procrastination, playing around with old favourite recipes and scents.  No bad thing!

1. Ireland has become the first country in the world to divest from fossil fuels.  Here’s hoping other countries (*cough* the UK *cough*) won’t be far behind.

2.  In a bold move, this company has just banned meat, citing that they want to lower their carbon footprint.

3.   Apparently, according to Bloomberg, the recycling game is rigged against you.  Apparently, even if you put everything into the right blue bins, a lot of plastics will end up in landfills and the ocean, and consumers can’t solve this problem.

4.  An in-depth look into the effect the beauty industry has on the environment.

5.  Relax, sustainable fashion is easier than you think.

6.  Ethical porcelain for the bedroom, not the mantlepiece. ;)

7.  Starbucks is banning straws, but could the move see them use more plastic?

“It all sounds virtuous — but in reality, it’s likely to make matters worse. Straws make up a trifling percentage of the world’s plastic products, and campaigns to eliminate them will not only be ineffective but could distract from far more useful efforts“.

9.  Could hedgerows, those wildlife and biodiversity havens that farmers removed, make a comeback?  Maybe.  Apparently, the heatwave has shown a renewed appreciation of hedgerows.

Have a good week! 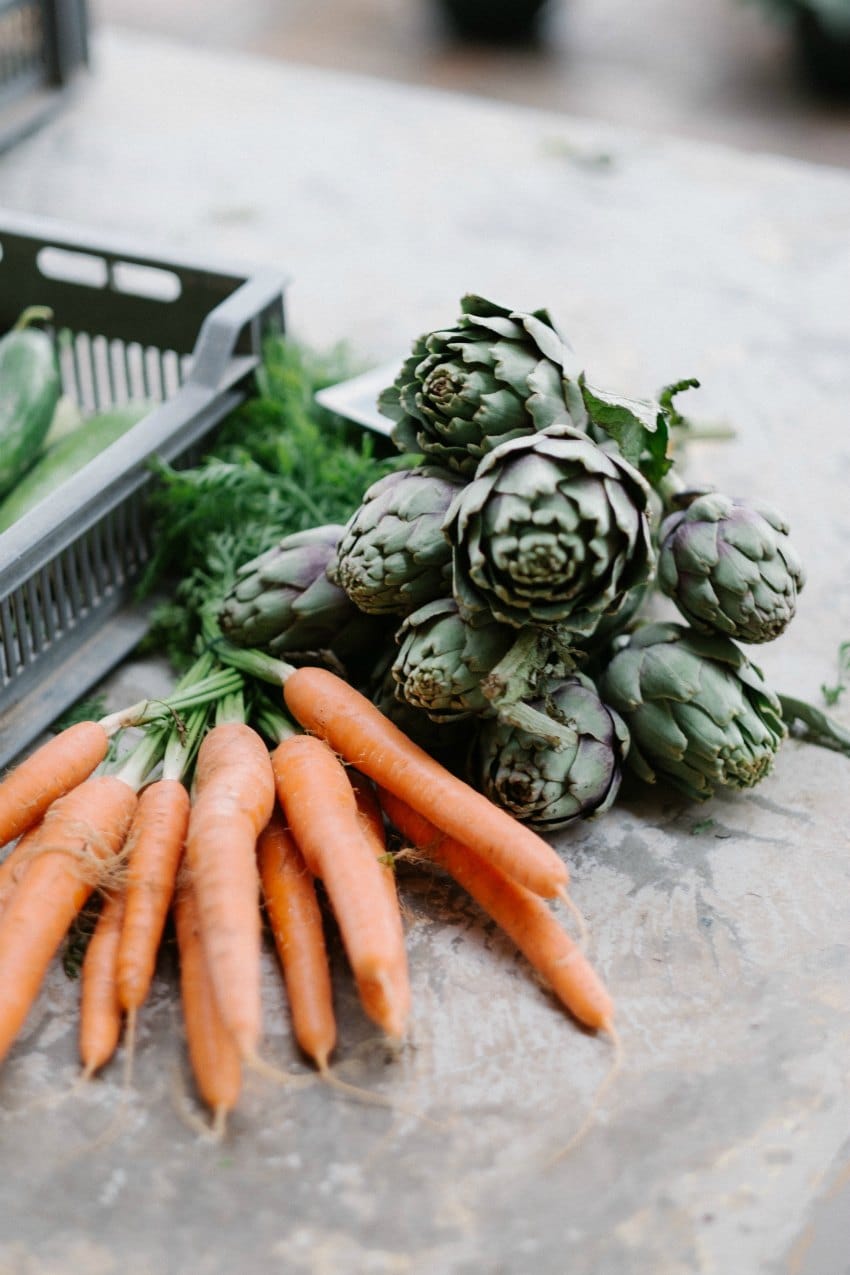 Hello!  How are you doing?  I’ve had a lovely holiday at home this past week, in the sun.  Scotland has felt positively Mediterranean-like.  In my life, I’ve never known it to be this sunny and warm so consistently in Scotland, and while it has indeed been lovely, there has been something a little disconcerting about it.

I’ve also been making a stab at Plastic-Free July.  I say stab as I still find things like food especially difficult – it irks me that plastic-free food is often much more expensive, and difficult to get hold off when you don’t live in a major city.  That being said, I have had some wins, but also faced some conundrums.  It’s certainly a tricky old one.  You can follow along with my plastic-free ups and downs on Instagram.

1.  Morrisons is switching from plastic bags to paper bags in the grocery aisle.  Which sounds like great news, until the Environment Agency stepped in and told us it’s a bad move in tackling climate change.  I think the best thing, environmentally, is ultimately to take your own produce bags*.

2.  Is it time we electrified everything?  According to Treehugger, then yes (after reducing demand).

6.  Say goodbye to over-ripe or suddenly off avocados.

7.  Some petitions to sign – tell Walker’s Crisps to ditch the plastic packaging and Ben & Jerry’s want you to petition for more onshore wind power.

8.  Good to know for any bar soap skeptics out there – a communal bar of soap will not make you ill.

9.  The loneliest whale in the world?

10.  Finally, as lovely as this weather is, remember it’s not great for everyone, especially hedgehogs.  Here’s how you can help our little spiky friends.

Have a great week!