Hello!  How have you been?  I had a lovely week off last week, spending time with family on the west coast, celebrating my grandad’s 95th birthday, and walking along wind swept beaches.  It was certainly hard going settling back in to work this week!  I did find that a cup of tea in this cosy Edinburgh spot definitely helped though!

Here are some interesting things I’ve read over the last two weeks:

In truly momentous news, Friday was the first day ever since the dawn of the industrial revolution that Britain ran without coal power.  Hopefully this can the first of many small steps away from fossil fuel dependency.

Could a tax on meat help us save the planet?

Never underestimate the power of your own individual actions.  Here’s how one woman changed a whole country’s food waste problem.

Related: women, your vote matters and makes a difference.  If you’re not registered, make sure you register by 22nd May to vote in the General Election.

Who knew that the humble spinach leaf could hold so much beauty and potential?  My mind is officially blown.

One of the most interesting articles I’ve read on GM crops.

How to teach ethical fashion to kids.

All hail the case for doing less laundry.

And three things from the Moral Fibres archives that you might have missed:

If money is a bit tight, here’s what food you should buy organic if you can and what you don’t need to buy.

How to tell if milk is off or not (spoiler: you might have been doing it wrong).

Have a good weekend! 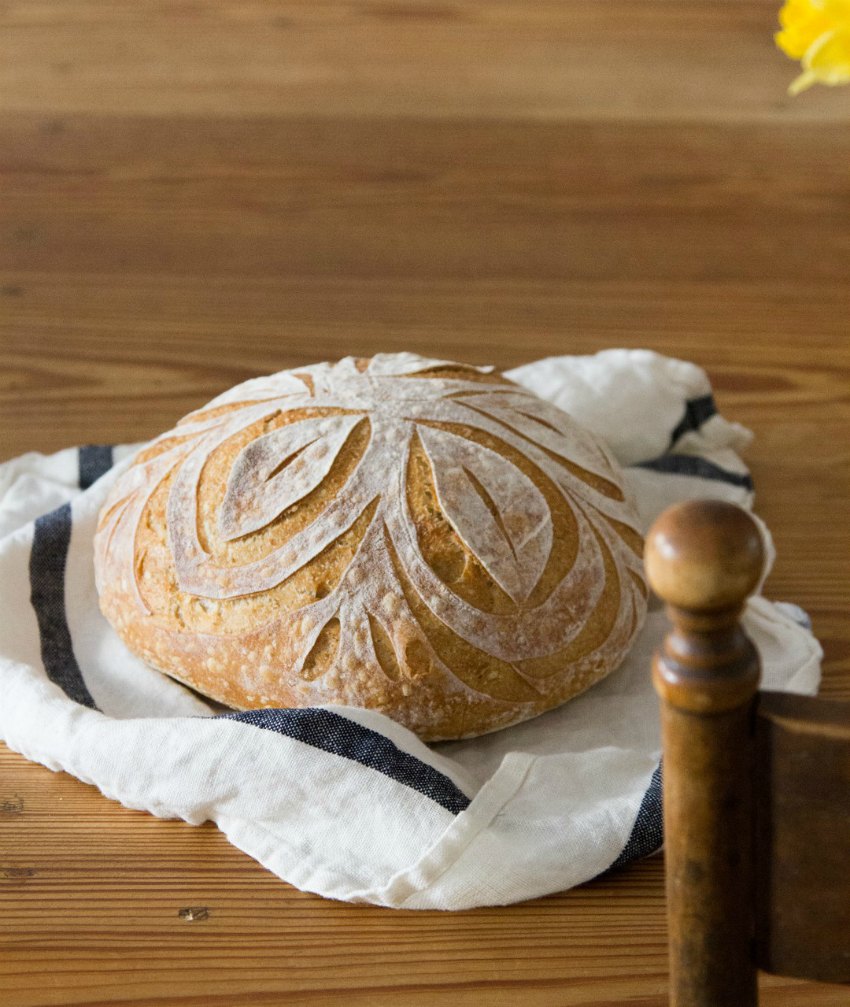 Hello hello!  How’s it going?  We’re on Easter holiday mode here, so there’s a lot of juggling of childcare and work and life going on.  So far we’ve managed to make it work and it has been fun!  I’m taking a little time off next week from all things blogging so things will be a little quieter around here, but before I head off I’ve got ten things that I’ve read/seen this last fortnight that you might enjoy too.

1.  I wrote a post for The Huffington Post this week asking if ethical clothing is expensive or have we just lost our sense of perspective?

2.  Marie Kondo tells us to ditch joyless items, but where are we sending them?

3.  Inspiring.  A nine year old girl files a lawsuit against the Indian government for inaction against climate change.  I wish I was that clued up when I was nine.

4.  “Just be grateful for these moments. A crying baby is nothing compared to what’s to come”.  A really lovely article on parenting.  As a parent of a one year old and a five year old, life is hard and using the bathroom alone is something I haven’t experienced in a very long time, but this made me realise what’s ahead, and why I’m in the easy bit.

5.  “For 18 years, I thought she was stealing my identity until I found her“.  A fascinating story on racial justice.

8.  Our bread making goes through peaks and troughs.  Right now it’s in a trough.  Erin makes me want to get back on it with her post on making sourdough bread (and her photo of her beautiful bread at the top of this post).

9.  The 5% tampon tax is being used to fund anti-abortionists.

And three things from the Moral Fibres archive: