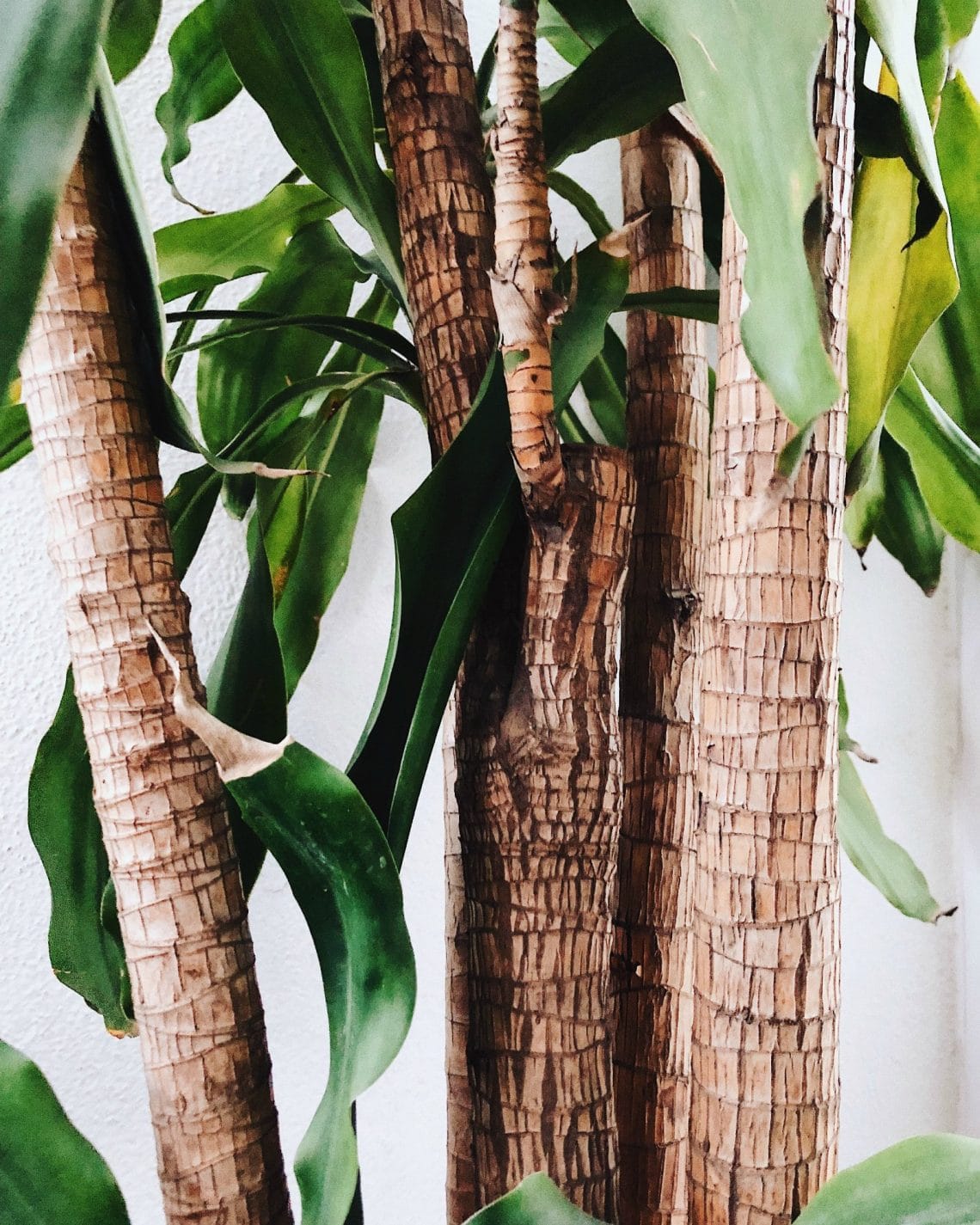 How has your week gone?   My week has been politically focused.  This clip was spot on.  I also voted in the European Elections and am nervously awaiting the results tomorrow.  I know a lot of people in my left-wing bubble voted Green, but just how many people voted for the Brexit Party is a scary unknown.

1. Holy sh*t.  Concentrations should drop as we get into June (this video is a great visual for how CO2 concentrations vary throughout the year), but it’s still pretty scary stuff.

2.  Mexico City, which currently generates an estimated 13,000 tonnes of waste every day (second only in the world to New York City) has announced that it will ban all single-use plastics, including bags, cutlery, straws, cups, and balloons.  This is huge.

3.  A more conservative measure has been put forth in England, where straws, drink stirrers, and cotton buds with plastic stems will be banned (or rather their availability restricted) starting from next year.  Defra says that: “Anyone can ask for a straw and be given one without needing to prove a disability – we’ve been working with disabled groups so that they don’t feel stigmatised.“

“For a company the size of Amazon, there just can’t be a program here and there [on climate], it can’t be a patchwork of solutions that are happening in the different businesses that Amazon is involved in. It has to be a priority at the top.“

5. A nine-hour working week could be needed to tackle the climate crisis.

6.  What have you got planned for 20th September? Greta Thunberg is calling on adults to join climate strikes across the globe.  Here’s how to get involved.  Let’s do this!

7.  What if we covered the climate crisis like we did the start of the second world war?  Some insightful words from Bill Moyer.

“With no silver bullet, what do we do? We cooperate as kindred spirits on a mission of public service. We create partnerships to share resources. We challenge media owners and investors to act in the public interest. We keep the whole picture in our heads—how melting ice sheets in the Arctic can create devastation in the Midwest—and connect the dots for our readers, viewers, and listeners. We look every day at photographs of our children and grandchildren, to be reminded of the stakes. And we tell the liars, deniers, and do-nothings to shove off: There’s no future in naysaying.“

8.  One sure way to convince a climate denier.

9. ASOS Marketplace now has a charity boutique section*, featuring vintage finds from the ’80s and ’90s.  The clothes are sold through ASOS’s charity partners: Oxfam, TRAID, and Barnado’s and all profits go directly to charity.  Excuse me whilst I sit here and weep that the ’80s and ’90s are now considered ‘vintage’.

10.  Finally, a reminder that the biggest news this week wasn’t a resignation, but something much more immense and important.

Things have been quiet this week whilst I’ve been working on some research-heavy posts that have taken quite a bit of time to write.  The first post is coming up this week so keep an eye out!

Hiya! It’s been a quiet week on the blog this week, but I’ve been beavering away in the background doing all the necessary but boring admin- like my tax return – and brainstorming ideas for future blog posts. Needless to say, there are lots of things coming up when I get the time to write them down!

1. “He went where no human had gone before. Our trash had already beaten him there“. The news that the first person ever to reach the bottom of the Mariana Trench, one of the most remote parts of Earth, found plastic there.

2. An uncommon victory – against the odds an Indigenous Amazonian tribe took on Big Oil and won.

3. You know we’ve reached a tipping point on attitudes to climate change when even big US corporations are calling for action:

The group, called the CEO Climate Dialogue, endorsed cutting the country’s planet-warming greenhouse-gas emissions by 80% or more by 2050. That goal is too modest; the United Nations warns that world governments must get to net-zero emissions by mid-century. But just reaching the 80% goal would require a huge transformation in the U.S. economy — and also on the part of some of the big companies calling for it. These include BP, Royal Dutch Shell, DuPont, Dominion Energy and Ford.

4. What’s more, it has been reported there has been a surge in concern in the UK. 80% of the British public said they were either fairly concerned (45%) or very concerned (35%) about climate change and 66% said they “would be willing to make personal sacrifices for the climate as long as I knew others were doing the same.”

5. FFS. Replanting oil palm may be driving a second wave of biodiversity loss.

Oil palm trees – the fruit of which is used to create palm oil – have a limited commercial lifespan of 25 years. Once this period has ended, the plantation is cut down and replanted, as older trees start to become less productive and are difficult to harvest. Research has now found that this replanting might be causing a second wave of biodiversity loss, further damaging the environment where these plantations have been created.

6. Our climate crisis starts to bite in the UK: the villagers who could be Britain’s first climate refugees.

8. “I’m voting for the first time in 2020. This has to be the climate change election” – a great post about the US elections that’s equally applicable to the EU Elections.

9. “Safety glasses off” (maybe listen out of the earshot of children is all I’ll say…)

10. Finally, I wrote a post on Instagram about why zero-waste must never be zero-waste and plastic-free at all cost.

ps: here are three posts you might have missed. The links between fast fashion and modern slavery, the problem with compostable cups, and our hallway renovation.