Why giving up Amazon should be your New Year’s resolution 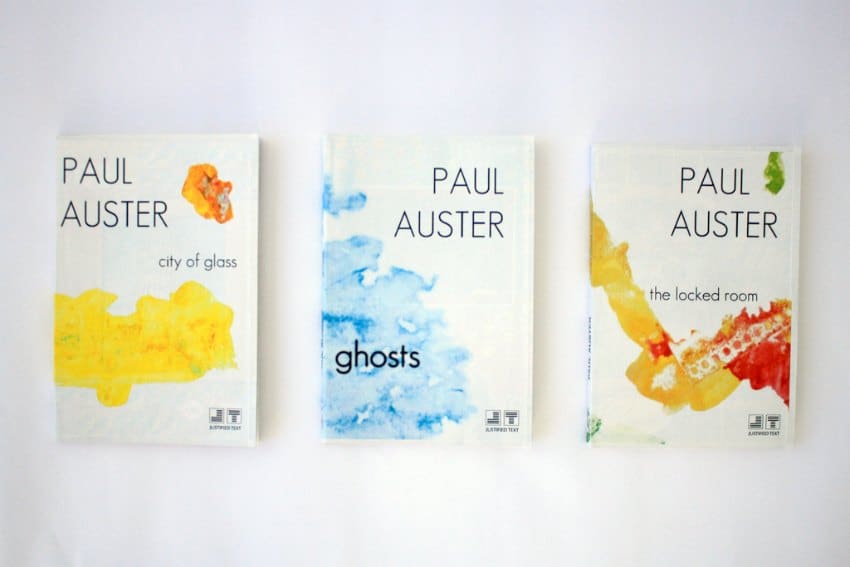 Whilst we’re on the subject of New Year’s Resolutions, I’ve got a thought provoking guest post from Georgina Rawes from Ethical Consumer, on Amazon and why finding alternatives to Amazon should be a priority in 2017:

Lose weight.  Stop smoking.  Worry less.  Most of us will be making New Year’s resolutions in January and many of them involve giving up bad habits.

If you are one of the millions of people who purchased books online through Amazon in 2016, we at Ethical Consumer suggest that you give up something a little different this year: the retail Goliath that is Amazon. You might think that shopping is a bit of a strange focus for a New Year’s resolution, but the way in which we choose to spend our money has far reaching consequences.  Breaking a bad buying habit could do more than you realise.

In December 2016, we carried out a review of booksellers in the UK ranking them according to their ethical practice across 23 different categories.

Amazon scored 0/20.  Across every single category, they showed a sweeping disregard for ethical practice, including:

Having no company-wide targets to reduce their environmental impact and energy use.

Selling products that have been tested on animals and selling controversial whale meat products in Japan.

Of all the problems associated with Amazon perhaps the most pernicious is their tax avoidance.

Unless you been living in a cave for the last year, you’ll have heard about some of the unethical tax avoidance tactics of companies such as Amazon, Google and Apple.  Multi-billion pound organisations that hire teams of accountants to ensure that they pay as little tax as possible.  And you might have brushed it off as little more than media hype since, after all, it’s not illegal ‘just’ unethical.

We don’t always like it, but we do it.  We all have to pay our taxes and most of us handover at least 20% of our hard-earned wages.  Seeing that deduction on our wage slip isn’t always pleasant, but we know that it’s necessary.  Taxes make democracy work and provide the services that we rely on every day, from road repairs to the emergency services.

In relation to bookshops, their tax avoidance really does cause some big problems in the market.  How many times have you discovered a book in a shop but used the phrase ‘It might be cheaper on Amazon’?  The sad fact is that it probably will be.

And there’s a reason for this.  When businesses don’t pay their fair share of taxes, they are able to offer the cheapest prices.  Sound familiar?

The result: a sweeping and uncontrolled domination of the market.  Mintel reports that there were only 894 independent bookshops left in 2016, a decrease of 42% since 2005.  And it isn’t just small businesses that are ruined, Waterstones is the only remaining national high street bookseller left (holding 30% of the non-Amazon market).  Tax avoidance, which helps Amazon to cut prices, is the main reason behind this decimation of our bookselling industry.

How do we give up our Amazon addiction?

Amazon is already making huge tracks into other retail categories through their online sales platforms, as well as growing their monopoly in audible and electronic books and new television offering with Amazon Prime.

So, how do we give up this bad habit that started with the purchase of a humble book?

We boycott.  We tell Amazon that until they start to contribute properly to the UK economy and treat their workers and the environment fairly then they are not welcome here.

There are alternatives and they don’t cost the earth. It’s cheaper and better for the environment than buying new.  Our report highlights Oxfam as the recommended best buy in the second-hand category with its high performance across all scoring criteria and with all profits being fed into their charity work.

Other recommended booksellers include:

Ebooks.com – coming a close second to Oxfam and offering a wide range of ebooks for tablets and computers.

Better World Books – an online bookseller who sell second-hand and new books and donate a portion of their profit to charity.

Hive.co.uk  – selling books and ebooks online and donating a percentage of each sale to local independent booksellers.

If you’re based in London, then Near St.  is definitely worth a look.  The site lists stock in hundreds of independent bookshops helping you to find the book you need quickly and support the smaller shop that stocks it.

Make the Amazon boycott part of your New Year’s resolution.

Together we can make a difference, we can bring back our once thriving independent bookshops and level the playing field for everyone.

To learn more about how you can take action visit the Ethical Consumer Amazon boycott page.

At Ethical Consumer, we’ve produced reports on over 40,000 companies, brands and products, using calculations to assess and rank companies in all aspects of ethical behaviour.  To view the full range visit ethicalconsumer.org.

Title image Creative Commons “The New York Trilogy”, Paul Auster, by pistocasero is licensed under CC BY 2.0, all other images used courtesy of Ethical Consumer.