What I Wore (The Sustainable Clothing Edition) 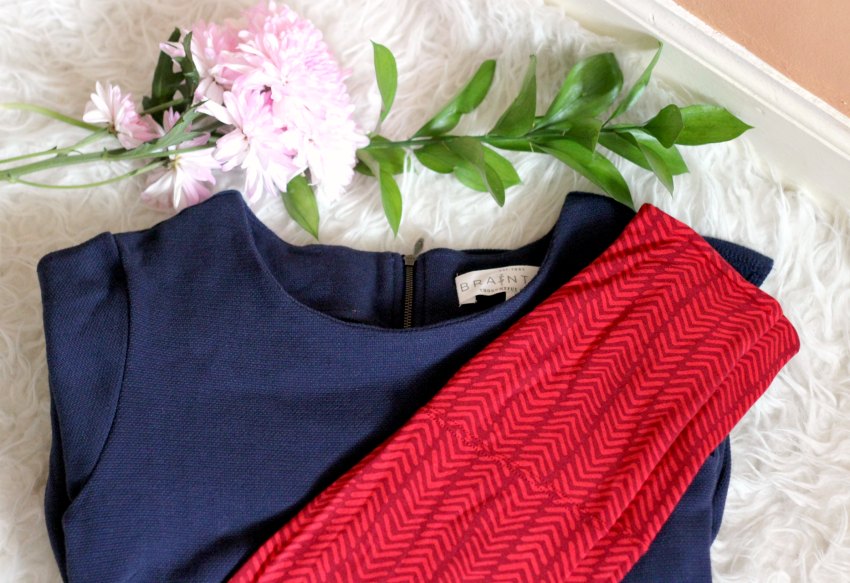 I’ve decided to do a little What I Wore sustainable clothing series for the blog. Mainly because after 9 months of wearing maternity clothes, I’m pretty over the moon to be back in regular clothes!  The sheer joy of being able to open my drawers and wear whatever takes my fancy is pretty something, let me tell you.

What I Wore – The Sustainable Clothing Edition

This first ethical outfit in my What I Wore series is one of my favourites right now:

I absolutely love the fit of this Thought Clothing dress. It’s very flattering on my postpartum figure.  The fabric is nice and heavy and drapes perfectly in all the right places.  It’s now my go-to dress for basically any time I want to feel put together and fantastic about myself.

The leggings are from Gudrun Sjõdén, This is a brand with which I’m not overly familiar with but have strong ethical policies in place. They also have their own eco labelling system. This means you can see how different Gudrun Sjõdén products compare to one and other.  These raspberry red leggings are a great way to brighten up an outfit and are rated two out of three in Gudrun Sjõdén’s system. This means they are made with more than two-thirds organic cotton or recycled fibres.  I will be back for more bright leggings!

Finally, my boots are a secondhand eBay find from a few years ago.  I’ve not had much luck with eBay lately – buying or selling – so I’m hoping it’s a temporary blip.  Me and eBay go back at least 13 years – at one point I’d say my wardrobe was 75% secondhand from eBay. Therefore, I’d be sad to see our relationship sour!  I’m on the hunt for a new pair of boots a bit like this as these are on their way out.  I’ve worn them pretty much every day over autumn and winter over daily round trip to nursery and back, and sadly they have a rubber sole that isn’t very easily replaced.  Poor shopping on my part.

Look out for the next What I Wore very soon! 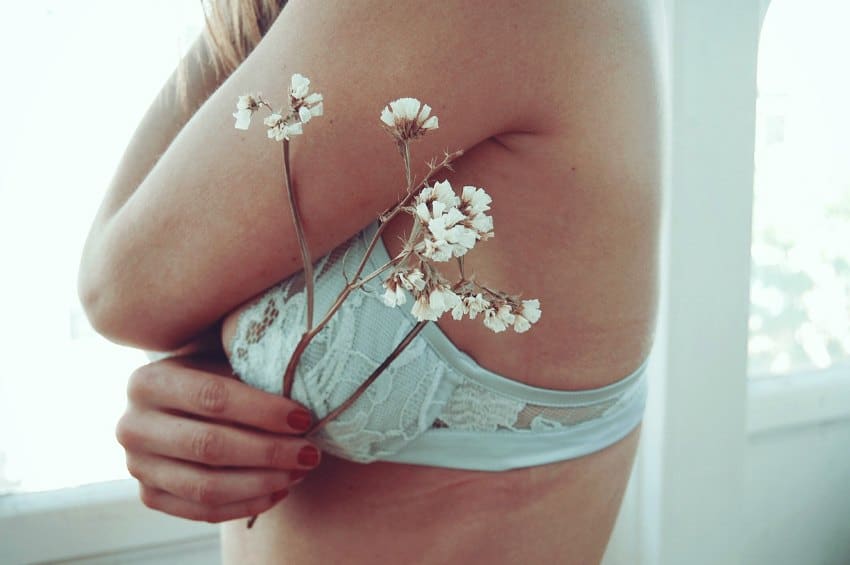 Heidi Zak, cofounder of US online bra shop Thirdlove explains this method.  She says “the way you extend the life of the bra is as the band stretches — the elastic breaks down, and if you wear it every day for six months to a year — you move it in and tighten.  The one thing women should know is, if you’re trying a bra on that you’ve ordered at home or in a fitting room, you should only be trying it on the last hook, and it should be quite snug”.