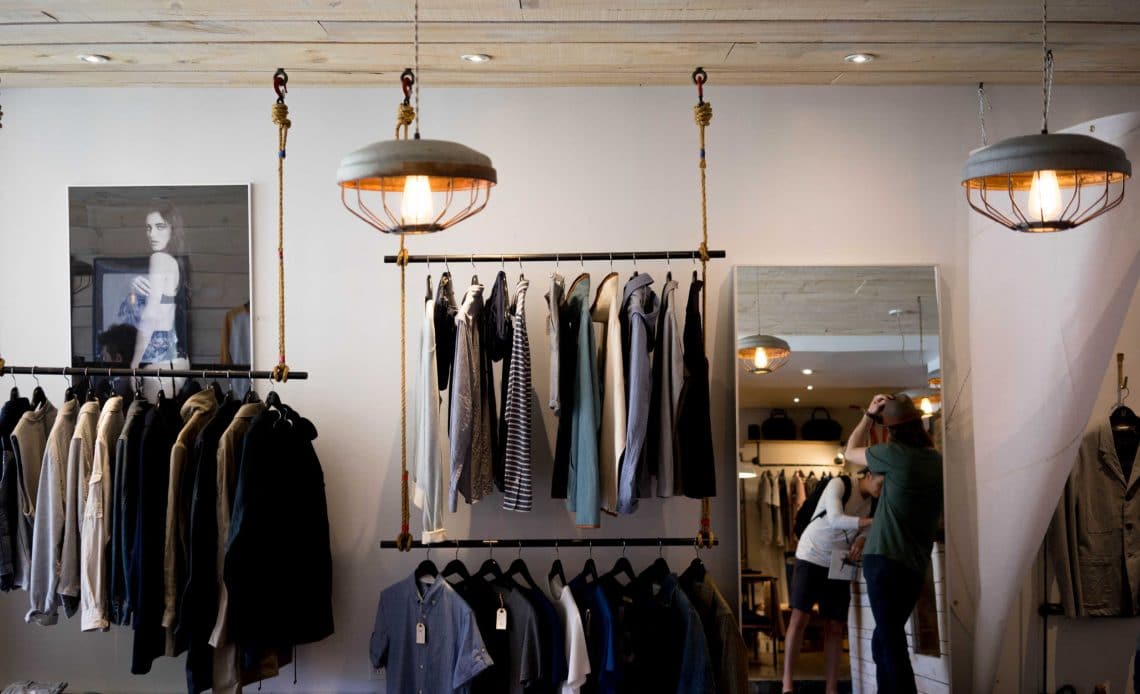 Ever wondered how ethical and environmentally friendly our high-street shops are?  Ethical Consumer have put together an interactive table of ethical high street shops, rated on their environmental, ethical, and political performance.  I’ve personally found that it is really useful when making decisions about where to shop.

I strongly believe that as consumers it’s our job to be as informed as we can, so I’ve found this table on ethical high street shops quite enlightening and surprising.

I do have an updated version of this ethical guide to the high street here.

As far as ethical high street shops go, I certainly wouldn’t have guessed that Sainsbury’s fairtrade clothing would be rated lower than Primark.  That is a huge surprise.

I also wouldn’t have guessed that John Lewis would be rated only 0.5 points above Primark.  Again, John Lewis is one of those shops that I would have expected more from.

And most surprising of all – that New Look would be one of the most ethical performers on the High Street.  And Bon Marche?  I don’t think I’ve ever stepped foot in a Bon Marche shop.

Where Is The Best Place to Shop?

Of course, this isn’t to say that New Look is ethical.  Ethical Consumer say any score below 10 is considered poor.  This suggests that the high street is still has a very long way to go on ethics. I personally would try to stick to shopping for secondhand clothes, or for ethical brands, where possible. Although I do realise ethical clothing isn’t always the most accessible – both in terms of inclusivity and in terms of price. If you do need to shop on the high street then it’s certainly not something to feel guilty about.

Were there any surprises here for you?

PS: Found this post useful?  Since I initially put this post together back in 2013 I’ve written extensively about shopping ethically.  Here’s a guide on how to shop ethically, a guide to men’s ethical clothing companies, and a guide on how to shop ethically on a budget.  I’ve also got information on where to buy ethical sleepwear, ethical tights and socks, ethical shoes, and even men’s underwear and women’s underwear!