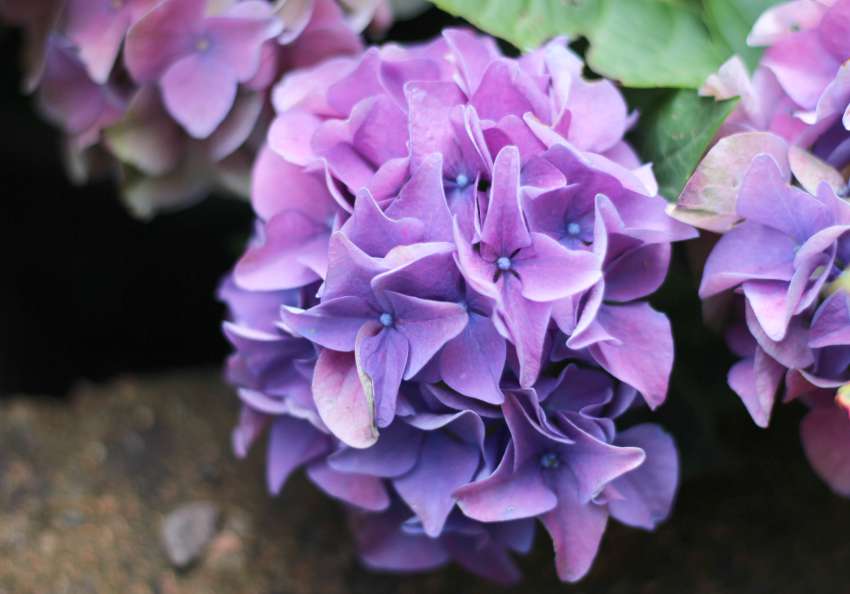 Hello!  How was your August?  August for us continued much in the same vein as July – slow, apart from one weekend of fairly frantic DIY!

At the start of the month, we did more raspberry picking!  We’ve made smoothies, healthy ice lollypops, and snacked on raspberries until our bellies hurt.  Now I’ve got kilos of raspberries freezing in the freezer, waiting to see us through the winter months.

Our allotment has been so good to us on the raspberry front, that I can’t imagine ever paying £2 for a tiny punnet of raspberries ever again!  The good news is that we’ve discovered some autumn fruiting raspberries hiding behind our polytunnel, so I might have to start making jam in the autumn to preserve our glut!

Now that the raspberries have stopped fruiting we moved on to blackberry picking at the end of the month!  We have a load of blackberries in our garden, but sadly the wasps have discovered them too. Now the garden is a bit of a no-go zone at the moment as it’s full of very angry wasps.  I discovered this handy tip for deterring wasps though.  Wwho knew it was that easy?!  (PS: if you’re jamming this month I swear by this recipe for blackberry and vanilla jam)

I joined the borax club after this post on household uses for borax.  I’ve already used it to clear a stinky drain and it did the job in 15 minutes so I’m definitely a borax convert!  And it was only £1.29 for a big (plastic-free) box of the stuff.  I’m eyeing up the dandelions that have sprung up between the gaps in the paving slabs in the garden next…!

Our hydrangea from this post has turned from blue to purple.  Some people have suggested putting rusty nails into the soil, others have suggested orange peel, and others ericaceous compost to get it to turn back to blue.  Any other suggestions?  I’m all ears!

My daughter has been enjoying playing shopkeeper with this wooden till, kindly gifted to us by Wooden Toy Shack.  I love toys like this that really stimulate her imagination and encourage role-play.  As such, she’s had hours of fun so far with this beauty.  Wooden Toy Shack has such a lovely selection of wooden toys, so their site is definitely worth a look.

My friend Gina picked me some beautiful blooms from her garden!  Her homegrown roses are really brightening up our living room!

We managed a few trips out in August – we hit the Edinburgh Festival; took a trip to Edinburgh’s Gorgie City Farm; and went up to Fife for a visit to the Pillars of Hercules.  Pillars of Hercules is a fantastic organic farm and vegetarian cafe/restaurant.  We had such delicious food that I’m eagerly planning a return visit!  I also spotted a bell tent on the campsite there and now I have all sorts of bell tent envy going on!

Some posts you might have missed this month: my homemade reed diffuser DIY, some homemade beauty product DIYs, and advice on getting a job in the environmental sector.

And some posts from the archives that you might enjoy: how to grow pea shoots, alternative search engines, and upcycling clothes with six fab DIY ideas.

What did you get up to this month? 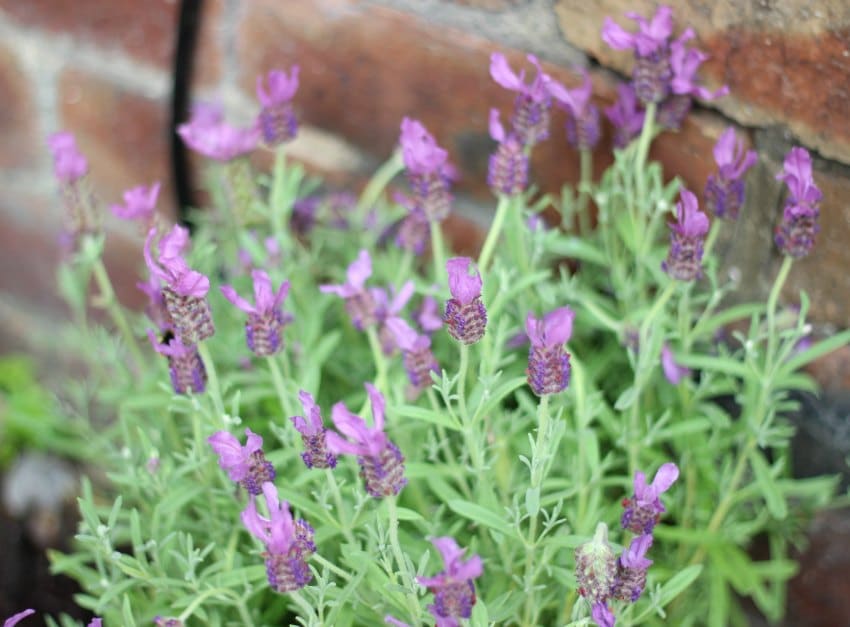 I have declared July to be the month of slow living in our house.  In other words I’m quite happy to be a hermit this month, potter round at home and in the garden (and the allotment) and just enjoy the summer with my little girl and my other half.  Slowness is definitely the order of the day.

Here’s what we’ve been up to this July:

Our allotment is overflowing with summer raspberries at the moment.  We didn’t plant them – the last allotment holder must have grown them – but we are very thankful for them.  Raspberries for pudding every night!  They taste especially good when you have a little helper picking them for you!

Thanks to the last allotment holder, we also uncovered a ripe crop of strawberries under some grass!  I’m so glad we didn’t go in and willy nilly clear the plot because so many good things have popped up that we didn’t know about when we took over the plot in January!

We’ve also done a bit of planting in our garden this July.  When I say garden, it’s really just a little concrete yard with some borders to grow plants, but we absolutely love it.  Our allotment is only two minutes walk from our house, so it kind of feels like an extension of our garden.  I finally planted a hydrangea, which has been on my garden wish list for about 7 years!  Behind the hydrangea is a houttuynia – it’s actually edible.  My other half got the inspiration to plant it from James Wong (his all time favourite allotment book!).  We haven’t eaten it yet – apparently it’s good in stir fries – so I’ll be sure to report back when we do!  It can spread quite a lot, but we’ve planted it in a very controlled area – it’s bordered on four sides by bricks so it should stay contained!

We also planted some lavender plants in the border for the bees.  The lavender is right by our back door so it’s really nice to walk out of the door and smell the lavender.

When we were planting the hydrangea we accidentally snapped a stem off of the hydrangea so rather than letting it go to waste, I popped it in a little vase I found in a charity shop.  In the same shop I also found the old McEwans beer bottle which I couldn’t resist either.  My other half despairs sometimes!

Finally, for some reason snails absolutely adore our little concrete yard, even though there’s not too much greenery and a lot of gravel down.  As we’ve planted some nice plants that we really don’t want to get eaten, and haven’t had much luck with any other methods of natural slug/snail control, my daughter and I have started “Snail Patrol”!  Snail Patrol involves going round the garden every evening before bed, collecting all the snails we can find, popping them into a pot, and then depositing them in the woodland down the road from us.  So far we’ve removed about 30 snails, and my daughter loves it!  She’s absolutely fascinated by snails!

Needless to say this book – The Snail and The Whale by Julia Donaldson – is a new favourite in our house!  I love it as much as my little one!  Definitely one of Julia Donaldson’s best books.

What have you been up to this July?