A Simple Tip To Stay Warm In Bed 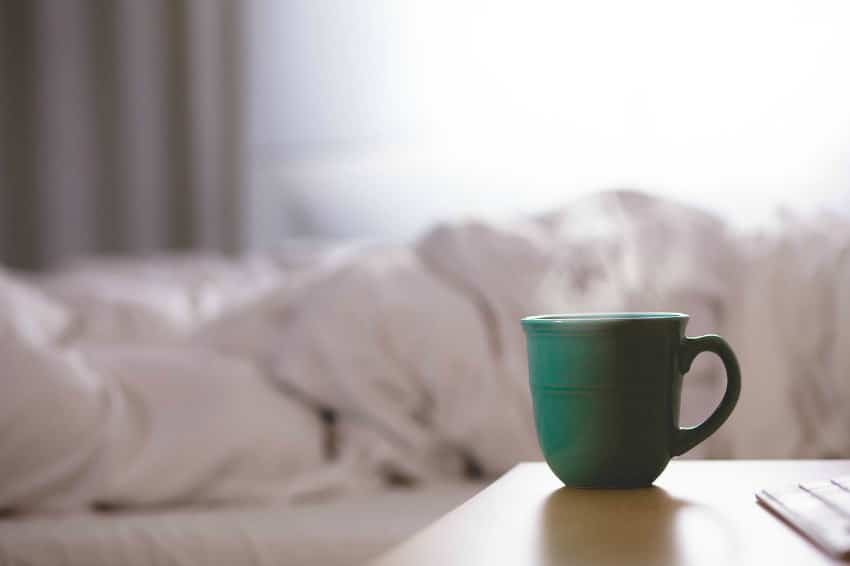 With the autumnal nights getting cooler, today I’ve got a simple tip to stay warm in bed without increasing your heating bills.

And yes, if you read Wednesday’s post then I am definitely all about the sleep lately.  My littlest one is teething and has had a stinky cold, so needless to say no-one is getting much sleep in our house.  Hence why all the thoughts about sleep!

Anyway, enough about my sleep deprivation and back to staying warm in bed this autumn and winter.

This tip could also be titled: a simple tip for marital harmony.  It’s multipurpose, I do like a good two for one.

This way there is enough duvet to go round, especially if one of you (ahem, me) is a duvet hog.  It’s a bedtime game changer, I promise.

We’ve done this duvet trick since we’ve been together and it definitely helps minimise the duvet hog arguments, and keeps you both warm.  It’s also great if small children have a habit of creeping into your bed of a morning.

In case you’re worried, a larger duvet doesn’t look weird, and doesn’t trail on the ground either.  I honestly wouldn’t go back to having a double duvet on a double bed again.

If I’ve convinced you on the benefits, and you’re in the market to size up your duvet and bedding, then here’s a handy guide to ethical bedding that I put together a little while ago that you might find useful.

Do you have any other tips on how to stay warm in bed this winter?

Get Smart About Smart Meters 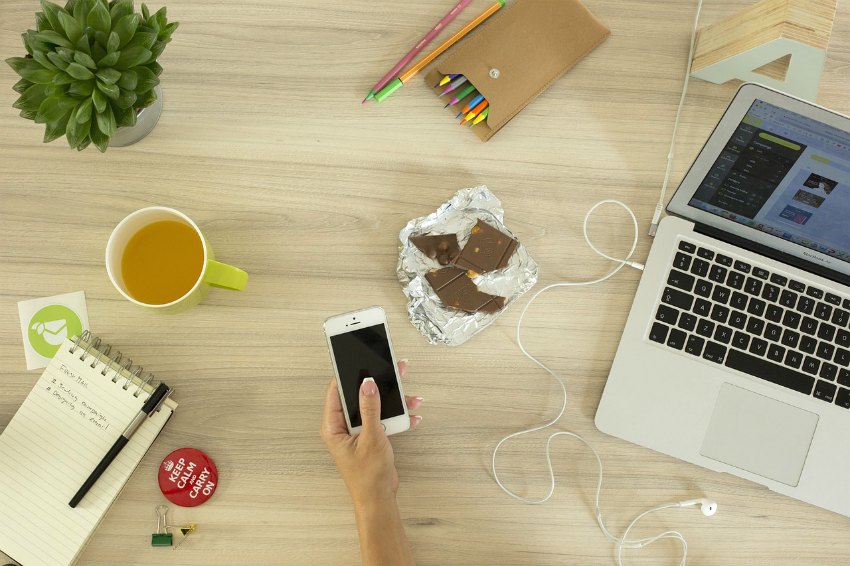 Disclosure: this post is in partnership with Smart Energy GB

Smart meters are going to be offered to us all over the next few years, free of charge, so today I wanted to share some more information on smart meters and some research that has been released about how they are being received by those who have already upgraded to using smart meters.

What are smart meters?

A smart meter is just like your normal gas and electricity meter except that they transmit your actual meter readings direct to your supplier allowing them to prepare an accurate bill.  As part of the upgrade you will be offered a smart meter display free of charge from your energy supplier, who has a legal obligation to offer you one.

The smart meter will sit in your house and shows you in near real time how much energy you are using and how much it is costing you in pounds and pence.

As well as that the good news is you won’t have to deal with any more estimated bills, and there will be no need for you to submit meter readings (especially handy if your meter is in an awkward place!) and you will have no more unexpected callers asking to read the meter. Householders who already have them installed have rated their smart meters massively higher than those still using the old analogue technology.  Smart Energy GB surveyed over 10,000 people across the country and it is clear that overwhelmingly, people feel more in control of the energy they use and are saving money by using the smart meter display to monitor and reduce their consumption.

Here are some of the key facts from the survey:

Does having smart meter fitted save me money?

The smart meter itself doesn’t save you money, but by seeing your energy in real time and the actual cost the theory is it should nudge you along to stop wasting energy.  Think how many times you have boiled a kettle only to walk away and then re-boil it a few minutes later when you remember – hopefully the smart meter will make you more aware of how much energy is involved in boiling a kettle (hint – it’s a lot!).

By being a very visible reminder that using energy costs money the technology can help us all be more energy conscious, and that can’t be a bad thing.

Over two million smart meters have already been installed, and you can read about the experiences of real people here.

Where can I get one?

They come at no extra cost, so your supplier will not make any charge for the device when they come to install it.  They are paid for through our standing charge, in the same way that maintenance of analogue meters is paid for now.

Between now and 2020 every home and micro-business in England, Scotland and Wales will be offered the chance to upgrade to a smart meter.  Your energy supplier will get in touch with you when they are installing in your area, but you can preempt this by registering your interest by visiting your suppliers website or giving them a call.