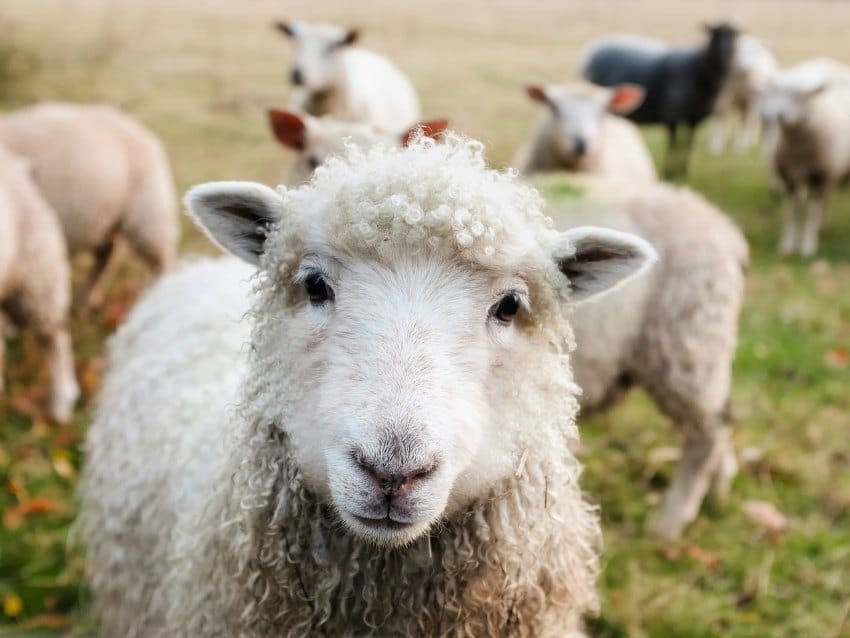 We’re six days into our big renovation, and so far we have discovered two rotten flat roofs that need to be replaced.  If that wasn’t bad enough news, we had a fun visit from Building Standards on Thursday and found out that the existing staircase in the house doesn’t comply with building regulations and needs to be ripped out and replaced.  Excuse me while I softly weep in the corner.

Yesterday we spent the day at our local country park and I decided that I want to have some sheep, goats and chickens as pets.  Maybe some pigs too.  As this point in the renovations I’ve realised it’s basically just too tempting to put our house on the market as it is and move to an off-grid smallholding!  Fingers crossed next week runs a bit smoother!

1.  Hawaii has become the first US state to ban the sale of sunscreen containing chemicals believed to harm coral reefs.

3.  The case for imperfect veganism.

“Perhaps the idea of veganism as a philosophy, as opposed to a practice, is what’s working against it. A practice is something that you will occasionally screw up, but that’s fine, because you’re working on it every day. If you screw up a philosophy — like a religion — you have exhibited some form of moral failing. A slip-up becomes a sin. And if one has to be perfect in veganism, why try it at all? Perfect, after all, is impossible“.

4.  Related, this story about vegan-shaming made me angry.

6.  Would you like pasta with that?  One solution to soggy paper straws.

7.  The complex privilege of shopping ethically.

8.  At 43, I became a vegetarian (and honestly, it wasn’t even hard).  Some lovely words from Sali Hughes:

“I had no desire to join a gang that would have clean-eating charlatans and Morrissey for members. I could have it all ways – the occasional juicy steak or hearty pie, and still feel moral, moderate and zestful.

And so it happened while I wasn’t looking. Not so much a moment of clarity as a gradual falling away of scales. There simply came a point when there were so many conditions and disclaimers attached to my diet – no pork, no veal, no intensively farmed, only organic, sustainable and insanely expensive – that it just seemed easier and more honest to step up and stop altogether“.

9.  Why the ethical fashion movement can’t progress if it ignores plus-size shoppers.

10.  Finally, this article on seven things we’ve learned about Earth in the last 365 days is incredible.

Have a lovely Sunday! 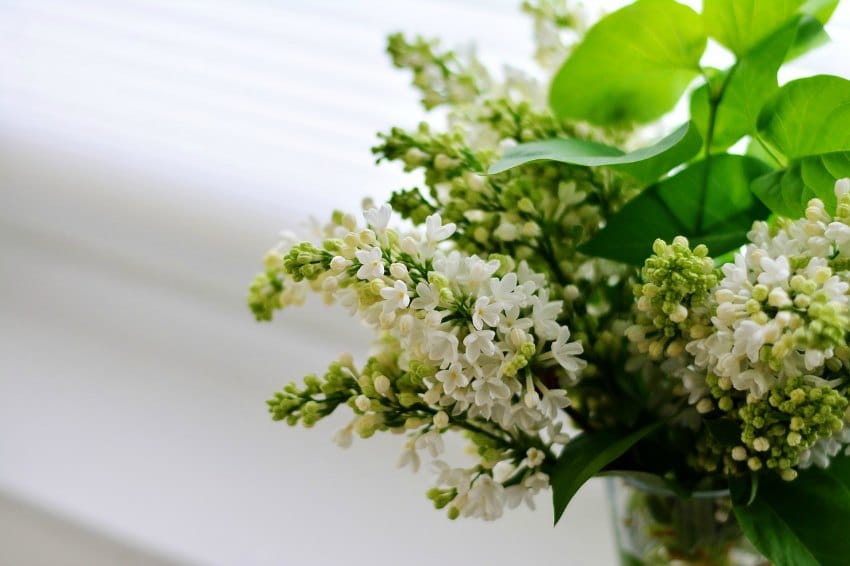 Hello!  How are you?  We are in the midst of some pretty major home renovations.  In a couple of days, all the walls of our upstairs are being pulled down, so we have spent the last little while stripping wallpaper and moving every single item from upstairs and trying to fit it downstairs in some kind of Tetris style game, but one that is the exact polar opposite of fun.

Because we’re on a pretty tight budget for the renovations, we’ve decided to stay in the house whilst the works are going on.  This means we are going to be sleeping in the living room for the foreseeable future, which is going to be fun…  We have spent the last three years sleeping in a bedroom with a threadbare ancient carpet, a big hole in the wall and no insulation so I just keep telling myself it’s all going to be worthwhile, but it’s not making the prospect of camping in the living room for an undisclosed amount of time any more appealing.

1.  First off, it’s time to celebrate!  The EU this week agreed to a total ban on bee-harming pesticides!

3  To add to the list of cool things I never knew before: trees may have a heartbeat so slow that we never noticed it.

4.  Change is possible, and the results can be incredible.

5.  It’s tough to be a sustainable dairy farmer.  A sobering tale of how tough it is to produce sustainable, kind milk.

6.  Relatedly, I saw this milk vending machine on TV the other night and now all I can think is how amazing it would be to have them all over the country.

7.  Why having just 33 items of clothing could mean you have more to wear.  I don’t know about you but I feel I need to memorise this part:

“You are not – and I say this from experience – a travelling mime company and you do not need seven black-and-white striped T-shirts“.

8.  In unexpectedly progressive news, all primary schools in Edinburgh will now be meat-free on Mondays.  I did not see this coming, but it’s very warmly welcomed!

9.  Would you put your jeans in the freezer instead of washing them?

10.  Finally, this video on chickens that have been introduced to a nursing home to combat loneliness was the best thing I watched this week.

Have a good weekend!  Posting will be light until our house resumes some level of normality, so do bear with me!  I will share photos once we’re done!