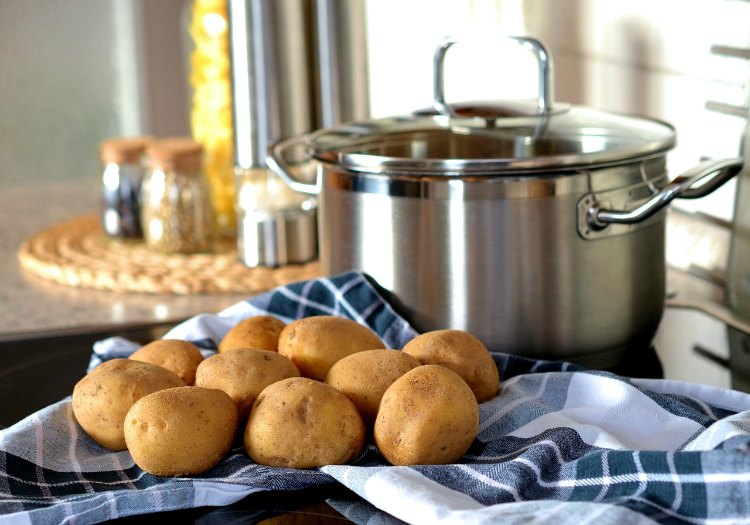 Got a question you’ve wanted to ask a vegetarian but were afraid to ask? I’ve probably answered it here!

When you’re vegetarian people often ask you rather probing questions out of curiosity.  I’ve put together the 15 most common (and not so common) questions I’ve been asked in 9 years of vegetarian living. I really want to try and dispel some common vegetarian myths and misunderstandings.

The 15 Things You’ve Always Wanted to Ask a Vegetarian

I haven’t added the “why don’t you eat meat?” question because it’s personal to everyone and can be answered in so many different ways. I’ve personally never been a big fan of meat, and I found it’s cheaper to eat vegetarian than eat meat, but everyone has their own personal reasons.

1.  Where do you get your protein from?

I’ve put this question first as it’s the one I get asked the most often!  Dairy products, nuts, quinoa, and high protein vegetables and pulses such as peas and beans are all great sources of protein.  We also occasionally eat meat replacement products that are high in protein too.  And this is a handy tip on how to eat more protein.

This webpage on Where Do Gorillas Get Their Protein is also really handy to point people to. I think people forget that gorillas don’t eat meat but are one of the biggest and strongest animals going!

There’s a bit of a myth going around that you can only get vitamin B12 (important for the nervous system, eyes and brain) from meat.  As a vegetarian, you can get all the vitamin B12 your body needs from dairy products, and even from marmite if you’re a fan (I’m not!).

I don’t take vitamins.  I personally think it’s better and cheaper to get the nutrients you need from the food you eat rather than through a synthetic pill.

No.  It’s a bit of a common misconception that vegetarians are pale and sickly.  I was ill at the end of last year with a chest infection that was doing the rounds. It affected meat-eaters and vegetarians with complete egalitarianism – but I wouldn’t say I get ill more than the meat-eaters I know.

This is another myth that all vegetarians are anaemic.  I’m not anaemic.  I eat (mostly!) a balanced diet and get all the nutrients I need from the foods I eat.  Green leafy vegetables, such as spinach, broccoli, and kale are rich in iron, as are various beans and pulses, brown rice and nuts, and iron-fortified breads and cereals.

When I was pregnant I did develop pregnancy-related anaemia late on in my pregnancy. However, my doctor reassured me that anaemia is just as common in meat eaters as it is with vegetarians.  I took some iron supplements prescribed by my doctor and supplemented them with an iron-rich plant-based liquid called Floradix, which was recommended to me by my midwife.  My iron levels soon returned to normal, and once I gave birth my anaemia went away – never to return again.

I’m mum to a 3-year-old, so I’ve been tired all the time for the last three years!  What parent of a young child/children isn’t tired, meat-eater or not?!  In all seriousness, as well as being a mum, I work two jobs, write this blog, and find time for a social life and the hobbies I enjoy, such as photography, so how tired can I be?!

In short, no.  I wasn’t a big meat eater before I became vegetarian, so it wasn’t hard to cut it out of my life completely.  Now the idea of meat is so alien to me that I can’t physically imagine chomping down on a big bit of steak – the idea makes me feel a little sick.

8.  What about the smell of bacon, doesn’t that make you hungry?

If you are finding it difficult there are even vegetarian bacon substitutes on the market – such as Quorn bacon (we call it ‘facon’ in our house!) if you really fancy a bacon sarnie.

This is such a surprisingly common question. But the thing is the clue is in the name – chicken isn’t a vegetable. Chickens are living animals that need to be killed for their meat.  I think that when people say that they’re vegetarians but that they eat chicken, then this gives vegetarians a bit of a bad name.  It’s also confusing to meat-eaters and perpetuates this question.  The bottom line is if you eat chicken you’re not a vegetarian!

No, I don’t eat fish or shellfish.  Fish are still living animals that need to be caught and killed.  Again, if you don’t eat meat (including chicken) but still eat fish, you’re not a vegetarian – you’re a pescetarian.  Don’t confuse people by calling yourself a vegetarian that only eats fish.

11.  If you don’t eat meat, why do you eat meat replacement products, like Quorn?

Sometimes it’s nice to have the convenience factor of being able to just put something in the oven – like veggie sausages.  It’s also nice to have a bit of variation in our diet – texture and taste-wise – but without the need for an animal to have been killed.

Of course not.  Everyone’s entitled to eat what they want. In a restaurant I can happily sit next to someone eating meat without casting judgement or criticism on their dietary choices.  Sitting next to someone tucking into a roast chicken doesn’t bother me in the slightest, and I’m not going to get into a rant about the meat industry to someone about to tuck into their dinner.  I might not eat meat but I’m not a dick!

I live near Edinburgh and we’re lucky to have a plethora of really good vegetarian cafes and restaurants.  Other pubs and restaurants are also getting much better are catering for non meat eaters.

If you don’t live in a big city, then, in the UK at least, most cafes and restaurants cater to vegetarians to some degree. some better than others. If in doubt, I find Indian and other Asian restaurants are often really veggie-friendly.

In some places, there might only be one vegetarian option on the menu. However, if it doesn’t suit then you can speak to the chef then they might be able to whip you up something else up.  If you’re in doubt call ahead to let them know your requirements.

If you’re out and about at lunchtime and need a quick sandwich then I hope you like cheese or egg mayonnaise because that’s generally the only vegetarian sandwich options you can find in most supermarkets/service stations/cafes.  It’s a bugbear of mine – I wish there was more choice.

Most family and friends know we’re vegetarian so it’s not really a big deal. However, if people ask us to dinner we always let them know/remind them we’re vegetarian with plenty of advance notice.  I’ll always ask the hosts if they want us to bring a vegetarian dish to share – it’s the polite thing to do!

I hope I’ve answered all the main questions – if I’ve missed any pop them in the comments below and I’ll answer them!

All the recipes on this site are vegetarian so do have a good poke around. These ones on vegetarian slow cooker recipes and vegetarian soup recipes are great ones to start on!

If that’s not enough I’ve also put together a Pinterest board full of vegetarian recipes, and this post on how to go vegetarian without alienating everyone by Sarah Von Bargen is SO good!